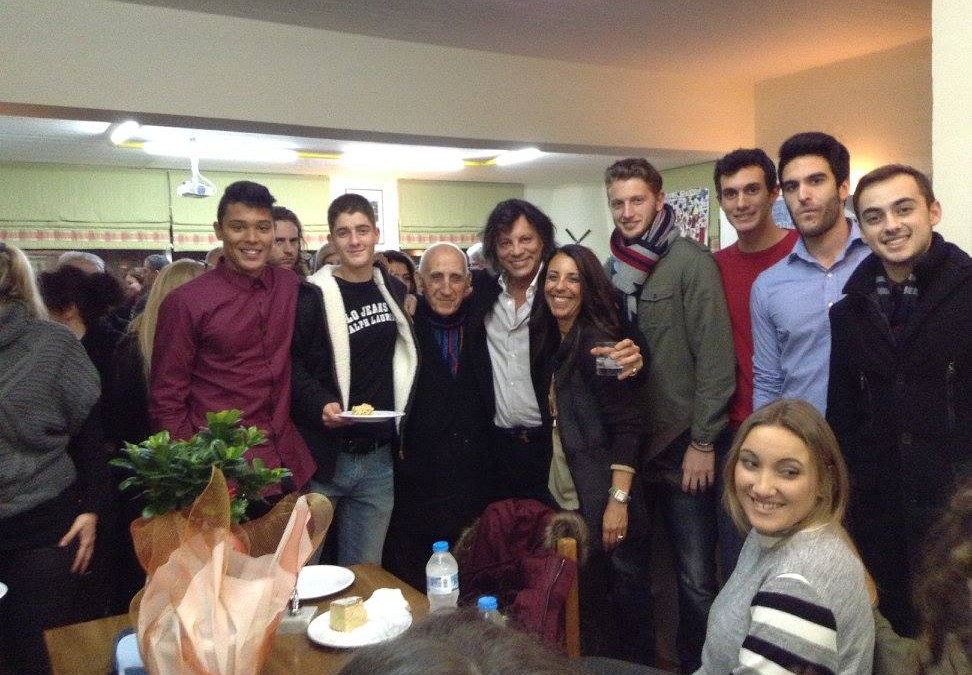 The awards of our athletes who excelled last year was the main event during the cake cutting ceremony,el 2016 Our Group.

The chairman of the Defence Attaché Mr.. Rodolfo Moronis, addressing the athletes stressed that "optimism, faith in ourselves, the orderly, persistence and patience are invincible guardian angels against all difficulties and conditions for the victory ".

DEMENEGA Daphne
2the position in the National Girls category below 18

RENTOUMI MARIA
finished No. 11 in nationwide rankings in Girls category below 14

ZERVA STELLA
finished No. 16 in nationwide rankings in Girls category below 12

FOR IMPORT OF AEI

ALEXANDER Caldwell
To enter the scholarship at Bradford University

GENNIMATA MARINA
For the introduction of the Physical Education Athens

Special plaque was awarded to our member Mr.. C. Visvikis for his athletes and our Group.
Gifts of our donors and Head Paxos distributed by lottery bystanders 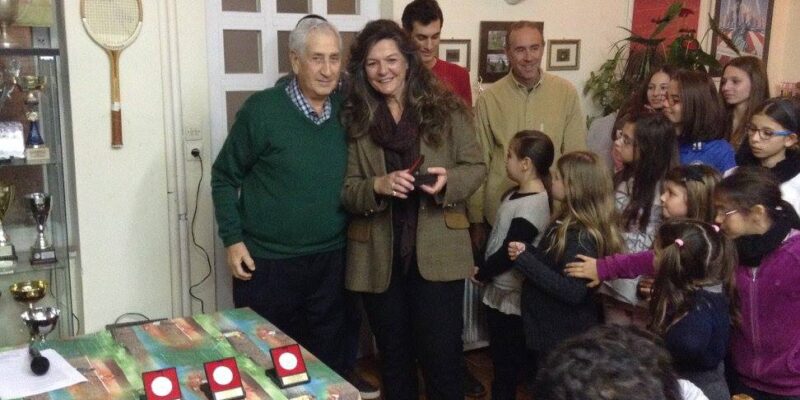 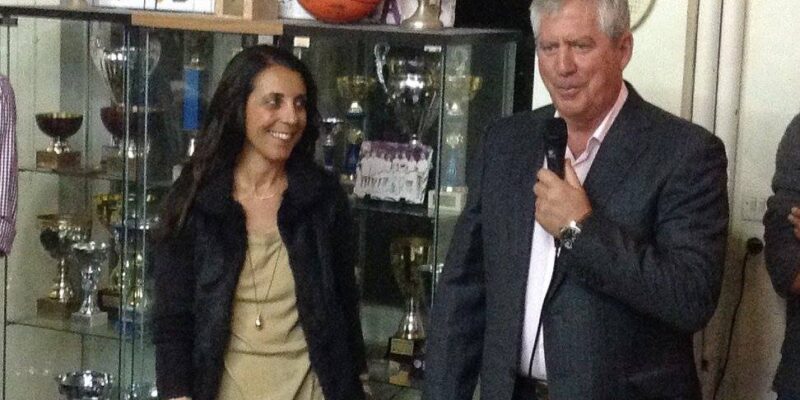 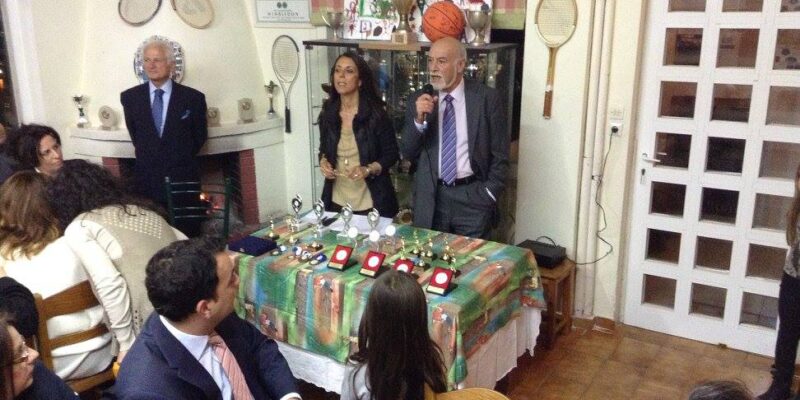 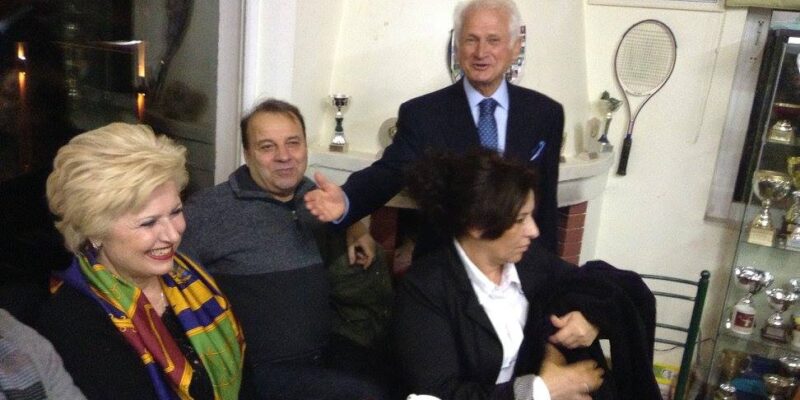 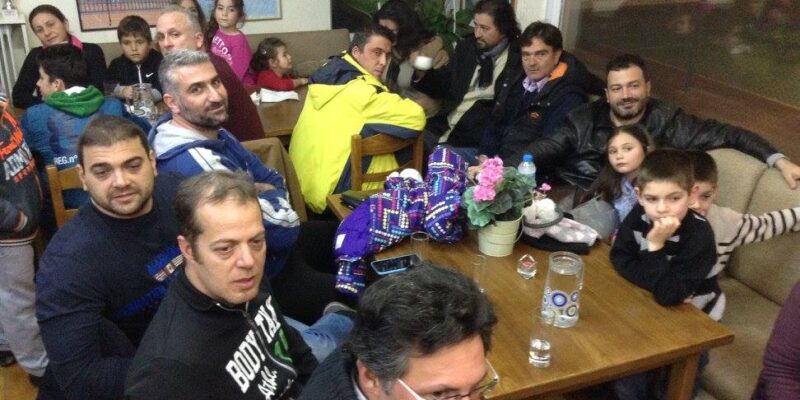 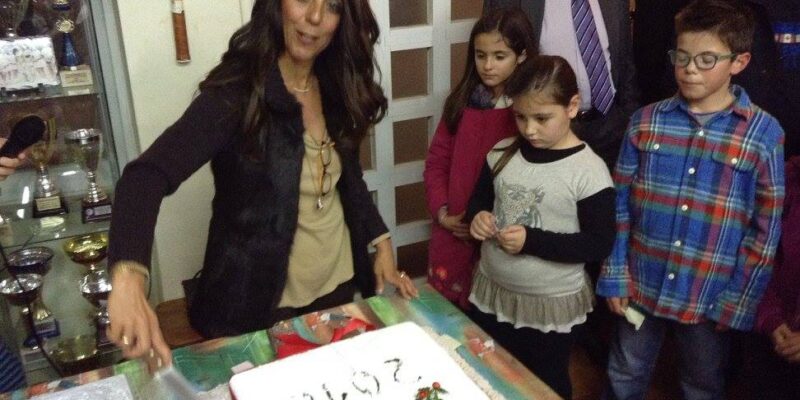