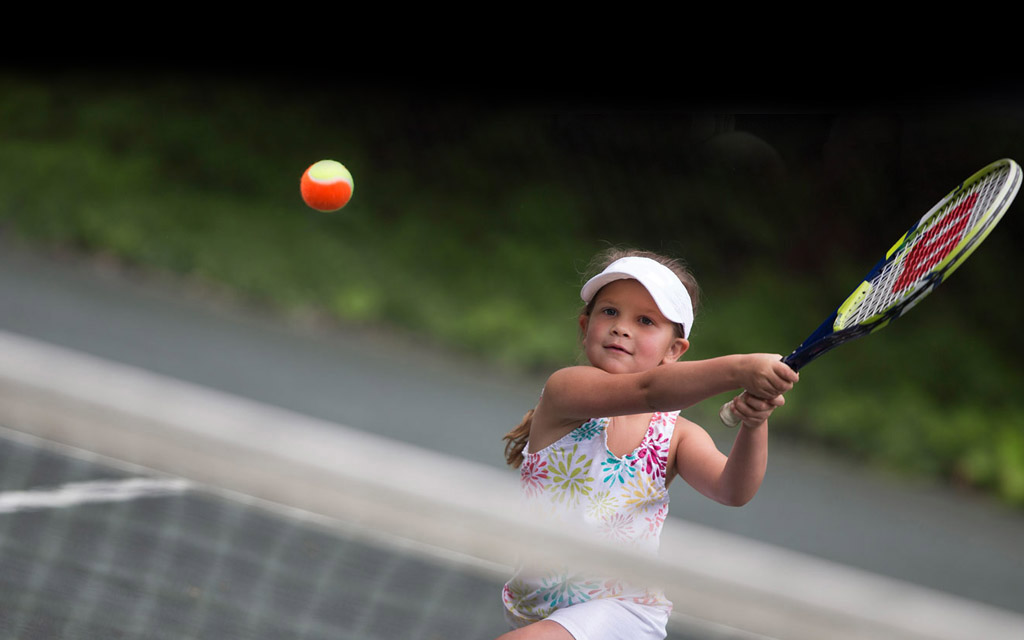 The two major global events tennistikes national teams is the Davis Cup for men and the Fed Cup for women. Both are organized by the International Federation of Tennis (ITF).

The Davis Cup started 1900 (as ethnic groups fight two -Vretanias-US countries) today involved in this over 120 countries, while the Fed Cup (πρώην Federation Cup) started 1963 and participate in it 99 countries (2015).

We said the tennis days of March is dedicated to these two great events and gave the names of countries in the groups involved. Our goal is to give you opportunity to get to know the essence that the annual world championship national tennis teams and search information on the countries parties involving,el: What is the history and the course of events in, the names of the athletes involved in each group, Which countries have won the cups thereof etc..

Alongside, we would like all those taking part in the Tennis Days of March to write a small tennis ball Cardboard, wishes, wishes or goals on the court to decorate with them the "Tree of Wishes" that would have prepared.

Good luck to everyone.