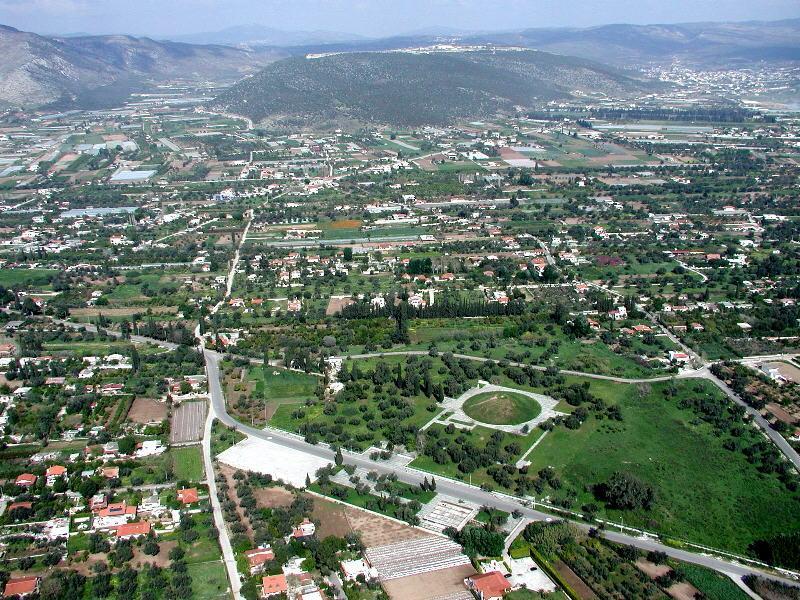 Marathon is a historical region of Attica, which caters to tourism. As you tour around, you will see the Marathon Tumulus, an archaeological monument commemorating the Athenians slain in the famous battle of Marathon in 490 BC.. You will visit the archaeological site of Rhamnus. as well as the Lake, Marathon reservoir and the dam, located in verdant countryside..
The visit to the wider area of Marathon is a journey into the past and the present of Attica, as we see historical monuments and natural beauties which characterize the long history of the region's capital. More

Marathon is located in northeastern Attica, just 42 km. from Athens. The road passes through orchards, Vineyards, olive, wooded hillsides that impress every traveler. Some of the hidden beauties of Attica revealed before your. You'll find beautiful beaches where you can relax and enjoy the sunshine and clear waters. The most popular is The beach Ropes, which was an Olympic city during the Olympic Games 2004.

Unforgettable will never ride in the artificial Lake Marathon built at the confluence of streams and ravines Barnabas. The work was realized with remarkable speed and success (implemented in time 1925 – 1929). Particularly impressive is the dam of Marathon, which is distinguished for its technical excellence and the unique charm and is covered with Pentelic marble, which gives it unique worldwide.

H region of the Marathon has great historical significance. This took place in 490 BC.. the famous Battle of Marathon which describes the writings of the ancient historian Herodotus. The Greeks faced the Persian army and triumphed thanks to the genius of General Miltiades. Immediately after winning a soldier Pheidippides was sent to Athens to carry the news. Ran the whole distance and arriving in Athens collapsed after she managed to say: Nenikikamen. This was the first marathon. Adjacent to the battlefield erected the Tomb of Marathon. A monument in memory of 192 Athenians who died in battle.

During your stay in Marathon visit its archaeological site of Rhamnus, located a few kilometers. According to archaeological findings, the area has been inhabited since the Neolithic times. The name comes from the word Ramni, which is the name of a variety of shrubs that cover the entire area. In ancient times the Ramnous was known for its harbor and castle. In the archaeological site will see the ruins of two temples: the Great Temple was dedicated to Nemesis, the goddess of divine and was the most important temple of this deity throughout ancient Greece and the small temple dedicated to the goddess Thetis justice. Both temples were built in the 5th BC. century. Also, will see the remains of the ancient theater, the fortress and several burial. Apart from the attractions worth your admiration and great views of Gulf of Evia and the green expanses of the surrounding area.

Also, worth a visit Archaeological Museum of Marathon. It is a small museum houses significant finds from neighboring cities and from different historical periods. Prominent findings of the Neolithic period found in the cave of Pan in Inoi, The tombstones and votive inscriptions of holy Marathon.

CoE more about the history of Marathon, the adoption of the Latsis Foundation,
The Museums Cycle – Marathon and the Archaeological Museum 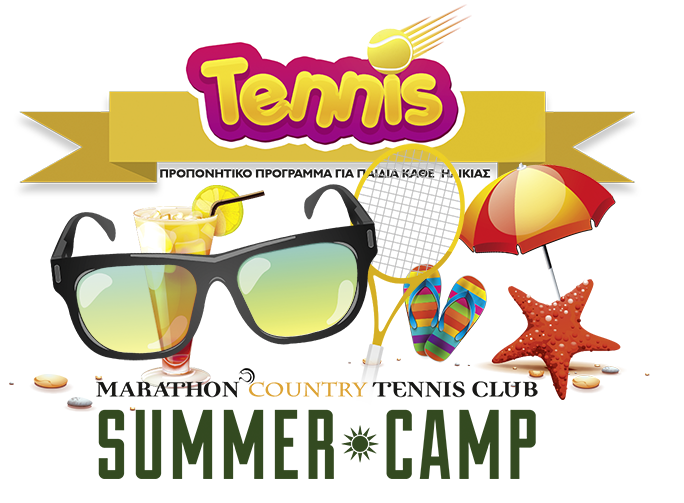