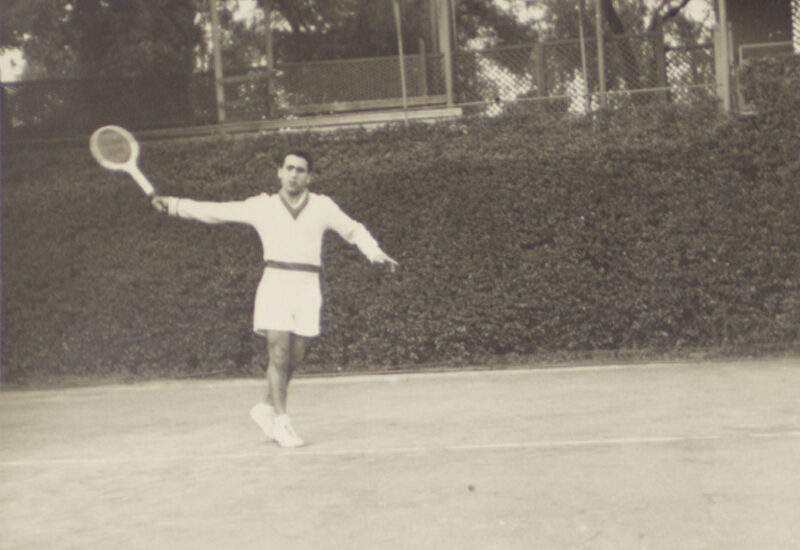 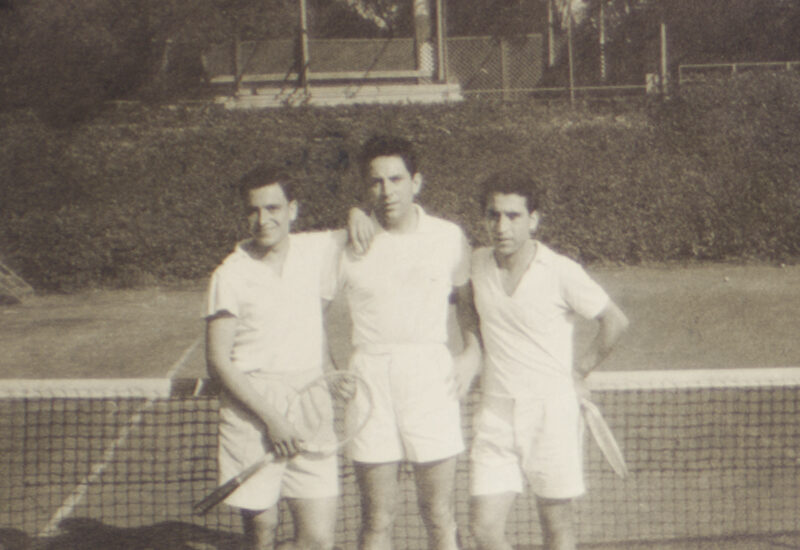 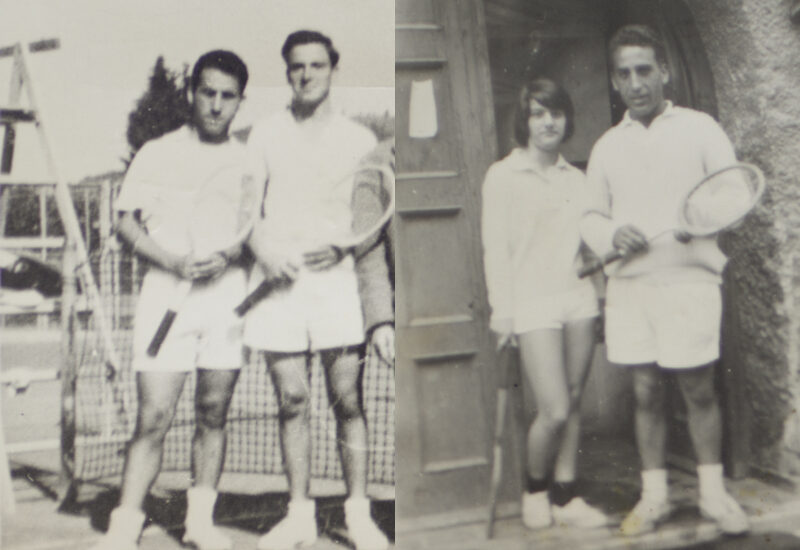 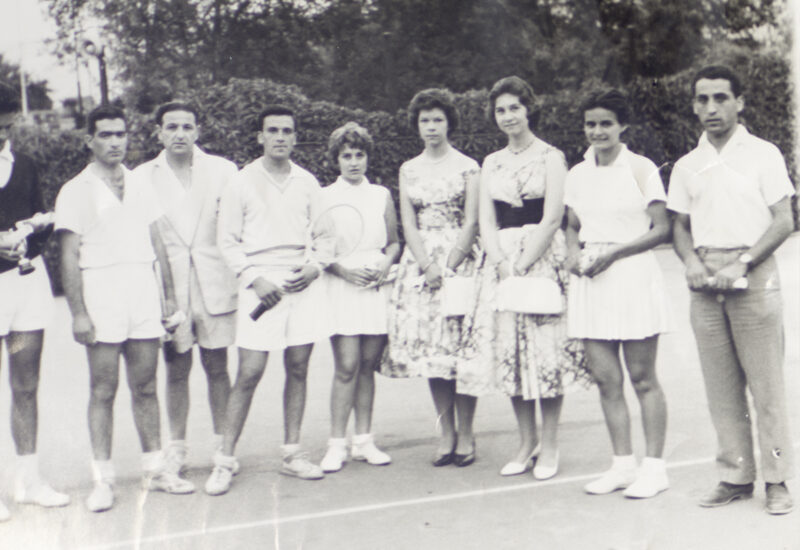 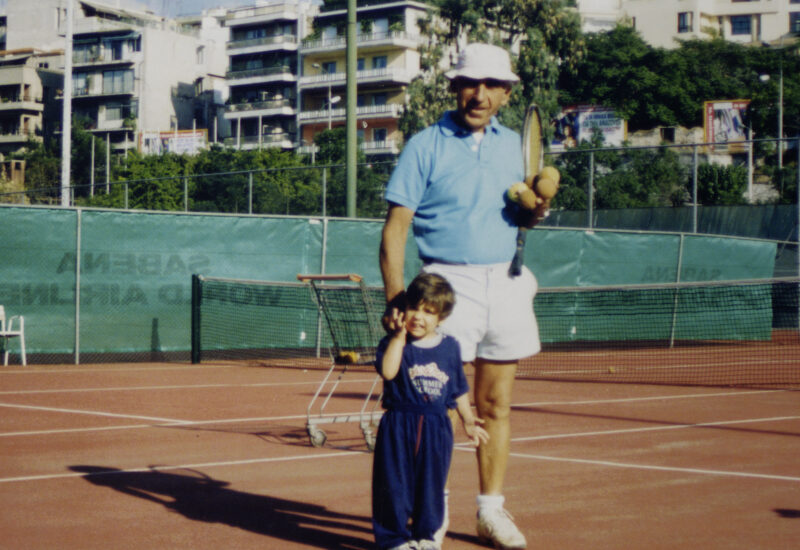 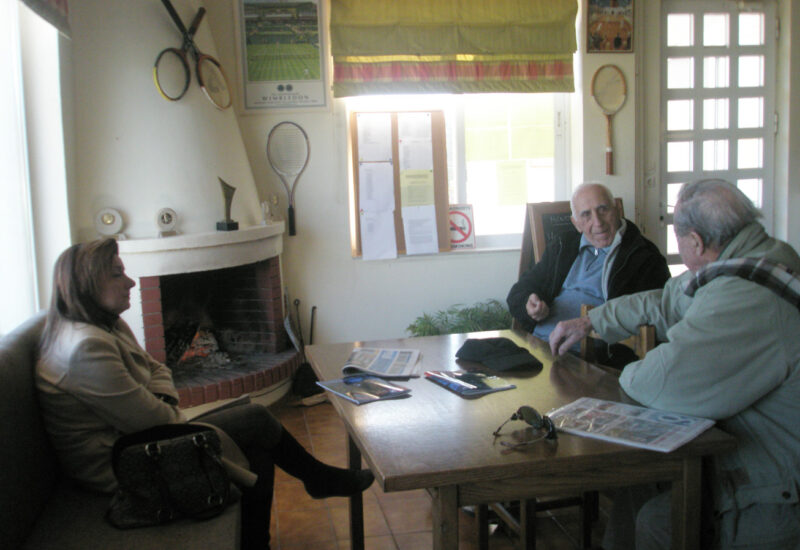 Founder of the Marathon Country Tennis Club , is Stavros Panagopoulos (the so-called "wise"), who has enjoyed a long career in all aspects of the sport of tennis in Greece. Along with Kanellopoulos and Camping left the so-called history “3 bodyguards”. AKAM 1970 came to Marathon, loved the area and within these years did -xekinontas a stadium- to make his dream, a modern tennis court Club. Σήμερα στο Μarathon Country Tennis Club, coexist 3 generations with Denise and her son Stavros, continuing the tradition.

The name of Denise Panagopoulos, even featured in the list of Fed Cup record (πρώην Federation Cup). To 1977, age 12 years 360 days became the youngest athlete to ever struggled with the national women's organization in the country.
Born in 18 June 1964 Athens took its first steps into the Hall next to Stavros Panagopoulos, on golf OA. Athens. In 13 of years (1977) Greece became the champion in the category of women, title and retained next year (1978). AKAM 1980 helped the national team to win the first place in the European Championship (European Championships) below 16 years (Helvetie Cup). At the same time time, with teammate Angelica Kanelopoulou, took the gold medal in doubles at the European Championships, held in Nice.
With national struggled 6 years in Fed Cup (1977-83). Participated 1979 at the Mediterranean Games in Split and the era of the Balkan Championships (1position 1980). Playing in an international tournament managed to reach close to No. 200 world ranking. When he retired from-courts dealt with coaching.
• 1984 – 2001: Coach young athletes and coach of the national team girls under 16.
• 2001- 2004: Director of Tennis Motorsport Division Organizing Committee "Athens 2004" for the Olympic and Paralympic Games.
• 2005: Βράβευση από την ITF με το “Award for Services to the Game”.
• 2008: At the invitation of the International Federation worked for the Beijing Olympics.
• 2004 – March 2009: Responsible for the organization and operation of the Olympic Tennis Center at AOSC.
• 2009 – 2011: Section Head Sport Tennis (Sport Manager) the World Games Special Olympics «Athens 2011».
• 2013: Technical Delegate (Technical Delegate) International Federation (ITF) for the organization of the Mediterranean Games in Mersin in Turkey.
• 2009 - Today: Technical Consultant of the Greek Olympic Committee for the reopening of the Panathenaic Stadium and responsible educational program "I Love Sports-Kids' Athletics».