All for the glory

Borg McEnroe: All for the glory

The history of the largest tennis duel in the 80s of quiet between Bjorn Borg and John explosive Makenro.
The most famous match in tennis history inspires Danish Janusz Mets for a resume sports drama, trying to uncover the background of championship.

The big Swede Bjorn Borg, who won five times consecutive Wimbledon, was the definition of calm player with the calculated tactics and unerring effectiveness, while the American Makenro was best known for his outbursts, despite the admittedly remarkable abilities.

Summer 1980 Both of them will be faced in the terrain in a race that occupied the international opinion, while simultaneously changed their lives.
The impressive cast, – mainly the Sverir Gkountnason, like the incredibly Bgiorn-, interpret with passion two champions who still remain mystery. 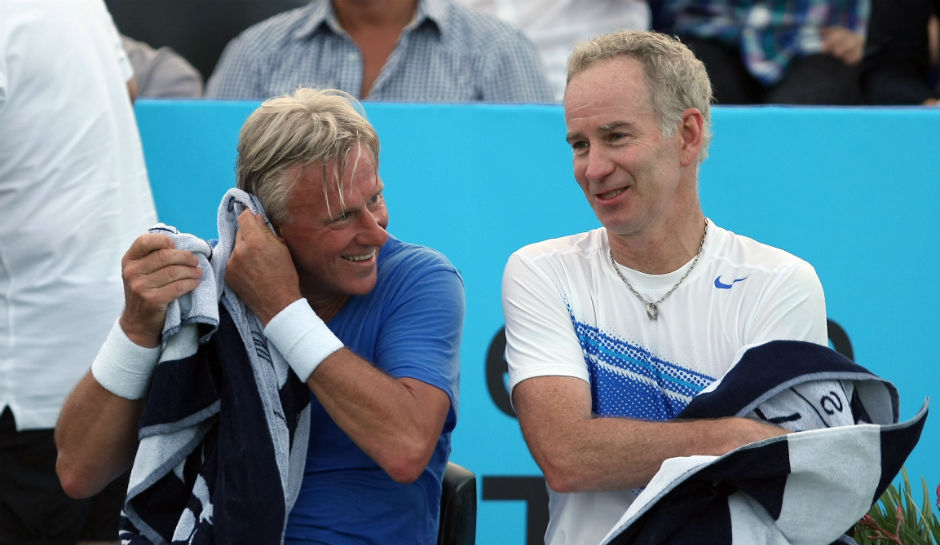